Assurance Wireless from Virgin Mobile is a Lifeline Assistance program that makes communicating possible at an affordable price. It is important to note that not all Virgin Mobile phones will work with the program. Fortunately, this does not mean that you are stuck with a generic phone.

We kick off the list with a phone that comes with the Android 7.1.1 Nougat OS right out of the box. Nougat has some interesting apps such as the Split-screen Chrome that opens two browser pages at the same time. Another feature is the app shortcut, which gives you a number of options from the app without having to open it. 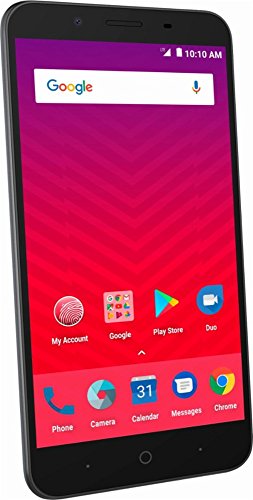 With a decent Qualcomm Snapdragon 210 chipset and 1GB of RAM, the phone runs many light apps with no problem. It is also enough juice to have some important background apps run in the background of your phone at all times. These apps include your basic anti-virus, firewall, and VPN services.

The 5MP rear camera is great for an entry-level phone. It can take decent shots with bright colors and macro shots. The camera app even has some fun filters to add some life to your photos.

The 5.0” LCD provide a good amount of screen real estate. The size makes it easy for you to read text on the screen without placing the phone too near to your eyes. It also helps make movie or video watching relaxing by letting you place the phone far from your head like on the table or desk. The screen’s 854 X 480 resolution, 196 PPI performance allows for 720p HD visuals while on the go.

Another interesting note is the 2200mAh battery. The size allows for half a day or up to 16 hours of continuous talk time with the phone. It also lets you watch movies or play games for up to eight to 10 hours on a full battery.

The Alcatel Dawn checks most of the list of what we want out of a premium entry-level phone. This includes a Quad A7 Chipset with 1GB RAM of memory for various apps that do not use too many resources on your phone. The 8GB phone memory lets you install a good amount of app and store small files such as mp3s without buying an SD card. 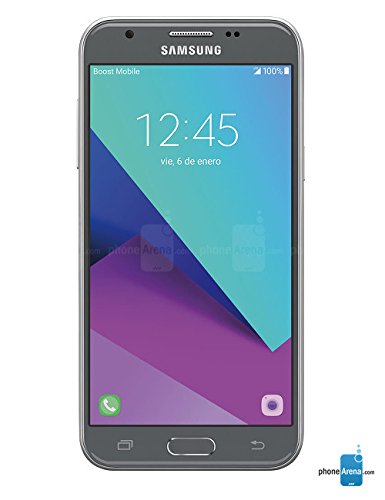 Dawn is also a native Android Marshmallow phone instead of the usual Lollipop or Android 5.0 OS. As mentioned above, Marshmallow offers many useful features such as an improved screen lock and app drawer. This Android OS also has the Google Now feature that gives you access shortcuts to various information functions such as maps, browser, and much more.

The 4.5” TFT display of the Alcatel Dawn gives just enough screen space to enjoy various contents while your phone is comfortably away from your eyes. The screen can display a resolution of 854×480 resolution with a pixel density of 218ppi. Both traits allow for decent viewing enjoyment on your phone.

This phone is an upgrade to the ZTE Quest with added RAM, processing speed, and battery life. The phone uses the Qualcomm MSM8610 chipset with 1GB of RAM giving it a good amount of memory. With this enough juice, you can enjoy many apps that do not use require high-end processing speeds or memories. It also lets you run some important background apps while the phone is running. 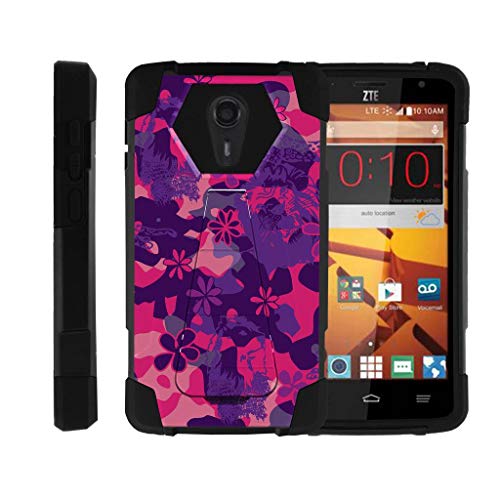 The ZTE Quest Plus has a dimension of 124 x 65 x 10 mm with a 4” screen. This makes the device portable enough to fit in your pocket or small compartment within your bag. Its lightweight design lets you handle the phone with ease.

While the 4” screen has just enough real estate space to read the text on the screen without placing the phone near your eyes too much, it has a 239 PPI display capability. The pixel density lets you enjoy images, videos, and even text on the screen more than other entry-level phones.

The phone runs on a Li-ion 1600 mAh battery. This can give you around 14 hours of talk time or around eight hours of continuous use without having to plug the phone to the charger. The removable aspect of the battery can be handy if you need to replace one that no longer works with a fresh battery. This also lets you carry an extra battery during long trips if you need more power for your phone without buying a power bank unit.

This is likely one of the best Virgin mobile phones for Assurance Wireless plan from ZTE because of its added memory. With an ARM Cortex – A7 processor with 2GB of RAM, the phone can run a wide range of apps and games with ease. You will also experience a lag-less experience when browsing the net, going through your social media updates, or watching movies. 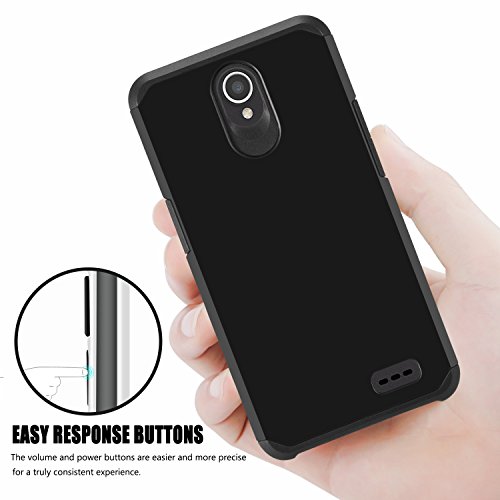 The 5” display with 854×480 resolution gives you a clearer picture with the high amount of space on the screen. It also lets you enjoy 720p video and images on your phone. With 196 PPI pixel density, the images on the screen are somewhat clear and crisp than with other phones.

With a 5MP lens, the rear camera can take decent photos that have a large array of colors and contrast levels. What makes the Prestige 2 stand out is that the front camera also utilizes the same 5MP lens as well and not just a 2MP lens.  This allows for better quality selfies or video camera calls than other entry-level phones.

Another feature of the Prestige 2 is its Android Marshmallow OS. Version six of the Android OS features a dynamic screen lock that allows voice commands to open certain apps on the phone without touching it. You can tell your phone to call someone without touching it or unlocking it. The notification area also got an upgrade with the Quick Settings menu. This menu includes settings for the notification of your phone.

What sets the Kyocera Hydro Reach phone apart from other entries on the list is its waterproof design. The device has an IP57 protection certificate, which is only for phones that can work while submerged in as deep as 3.28 feet of water for around 30 minutes. You can use the Hydro Reach while taking shots on the beach or pool. It also lets you browse your social media sites or watch videos while in the bath. 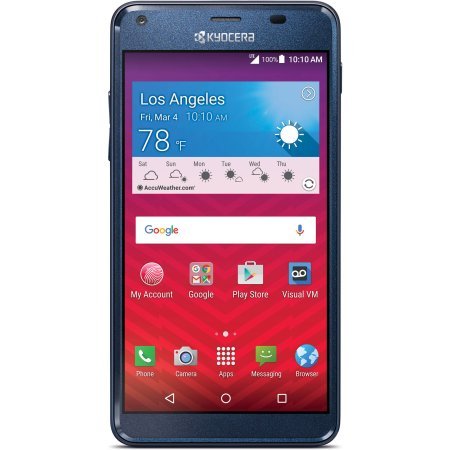 The 5” display is another big plus with plenty of areas to enjoy movies, photos, or eBooks. Apart from the space, the screen can display 960×540 resolutions and achieve 220 PPI pixel density. Both factors result in better images or video quality than other phones of the same price.

In terms of performance, the Hydro Reach is a decent phone with its ARM Cortex-A7 chipset and 1GB RAM. This kind of specs lets you run light apps with no problem on your phone and still have some important ones running in the background.

Another feature of the Hydro Reach is its Li-ion 2160mAh Battery. With a capacity similar to the Tempo X, you can use the phone continuously for more than 10 hours without having to recharge it. The phone also has a MaxiMZR Eco Mode feature that extends the battery life of your Hydro Reach. This feature turns off any parts of the phone that you are not using automatically, which reduces any wasted energy expenditures on the device.

These five are our top picks for the best Virgin phones that will work with the Assurance Wireless. All five allow you to go through your social media pages, watch streaming videos, and use some light apps while on the federal program.

It is important to note that any of these phones bought outside of the Assurance Wireless kiosk or retail shop may not make them eligible for the program. Some people make the mistake of buying phones they believe are compatible with the program. However, they cannot use the device with their AW account. You will need to buy them from the program provider themselves to make sure that the model you get will connect with the Assurance Wireless program.